A lesson from Dr. King: Be more than a dreamer 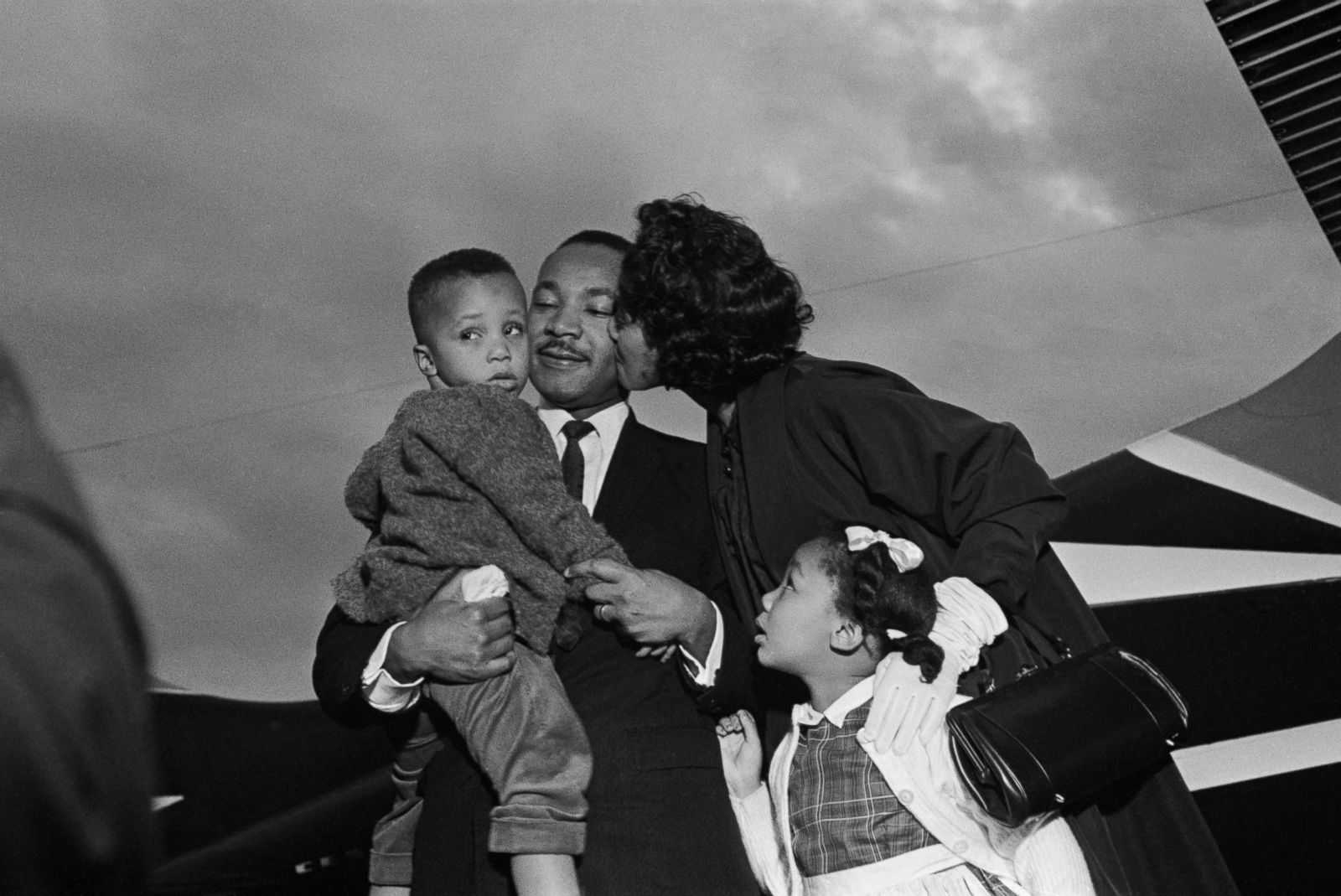 Martin Luther King Jr. was just 39 years old when he was gunned down by James Earl Ray on a balcony of the Lorraine Motel in Memphis, Tennessee on April 4, 1968.

I sat back today and reflected on Dr. King's age. I never before considered how young he was when he was stolen from this world. Some of us hope that throughout our lifetime we will build a legacy that lasts long after we're gone. We assume we'll have years to leave our mark, to make a difference, to initiate change in an ever-changing world.

What a luxury it is to dream about change. What a privilege it is to sit back and imagine the good work you can dedicate yourself to later in life. Dr. King's "I have a dream" speech may be his most celebrated remarks, but his life should serve as an example of acting rather than dreaming. The fight for his God-given rights was not something that could be postponed. As he rightly declared in 1963, "Now is the time."

Dr. King changed so much of the world around us, but his deepest desire was not to alter laws and decrees, but to transform hearts -- all hearts.

He dreamed that one day "little black boys and black girls will be able to join hands with little white boys and white girls as sisters and brothers." And while in many of our homes an occurrence like such is totally normal, there are houses all across America where little girls and little boys are still being taught that the color of one's skin somehow equates to the value of his soul.

But we have the power. Mothers and fathers of today are responsible for the leaders of tomorrow. Don't just assume that your children will grow up understanding what true equality among people looks like. I grew up in a predominantly white town in the Western part of New York State. I can count on one hand the number of minorities (including my own half-Hispanic family) who attended my school. But my family was a melting pot. I understood from a young age that love was truly colorblind.

Not everyone where I came from had such a beautiful depiction of race. I remember being at a bonfire in high school and overhearing the "N word" being thrown around like it was everyday talk over the dinner table. And the truth was -- it was. Parents had used it, and their parents had probably used it, and now here was one of my white classmate's using it. I remember being so sad that night. As kids we are so beautifully naive and full of love. I was crushed.

Parenting is everything. "Start children off on the way they should go, and even when they are old they will not turn from it." (Proverbs 22:6). Before we know it the children under our roofs will be the adults running our world. Don't let the opportunity of being your child's most important teacher slip you by. Speak life into them. Encourage peace in their relationships. Show them how to love the world around them. If you live in an all-white suburb, take them into the city. Show them different cultures. Teach your children to build relationships with people who don't look like them.

Lead your household in hope and do not feed their fears. Most of all, be the person you desire your children to be. Our kids just want be like us. They are depending on us.

While you celebrate Dr. King today remember that his greatest legacy was not being a dreamer, but an activist. No matter how young or how old, we always have the power to spark change. Some of us don't even have to pass through our front door to do it. As someone who had to be a parent once said, "the most important work you will ever do will be within the walls of your own home."