The starting line is rarely the beginning 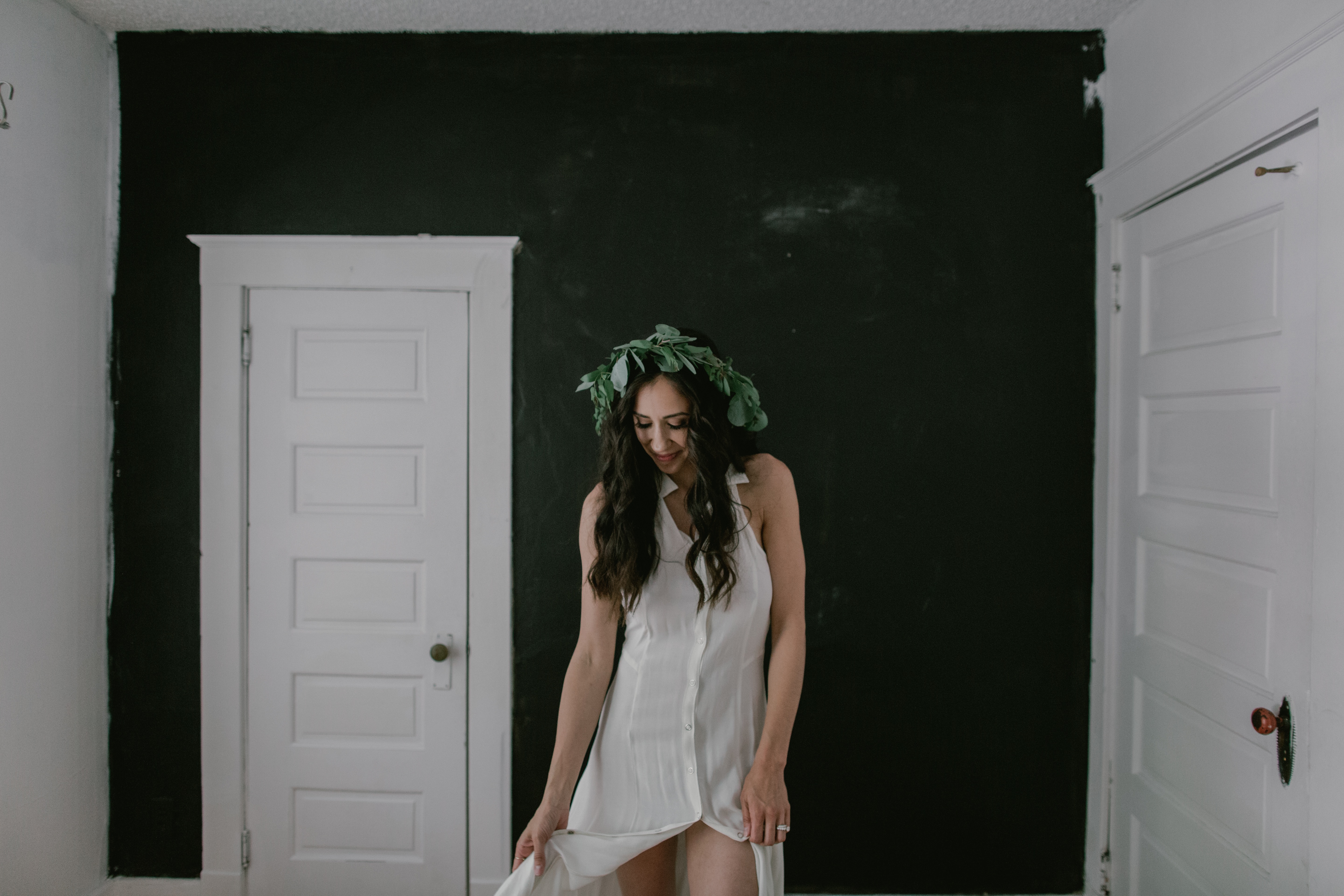 At 31 years old, I’ve been a writer for a good chunk of my adult life —  journalist to be exact. I started as a college intern on the city desk at The Buffalo News when I was 21. After journalism school at Columbia University I returned to The News and worked mostly in sports and video production until the fall of 2013.

While I absolutely loved my job as a reporter "work" has taken a lower position on the podium of life. Nine months after we were married (Team Burroughs works faster than a blast double), our son Beacon was born on July 19, 2014. Two years later on June 11, 2016, our daughter Ora rounded out our squad.

This website will be a landing zone for my thoughts, ideas, perspective, interviews and videos that I've been asked to share with the world for a long time.

This is not the beginning, but more of a reintroduction. As a great runner always knows, the race starts long before the gun goes off.